What Are the Best Alcohol Stocks to Invest In? 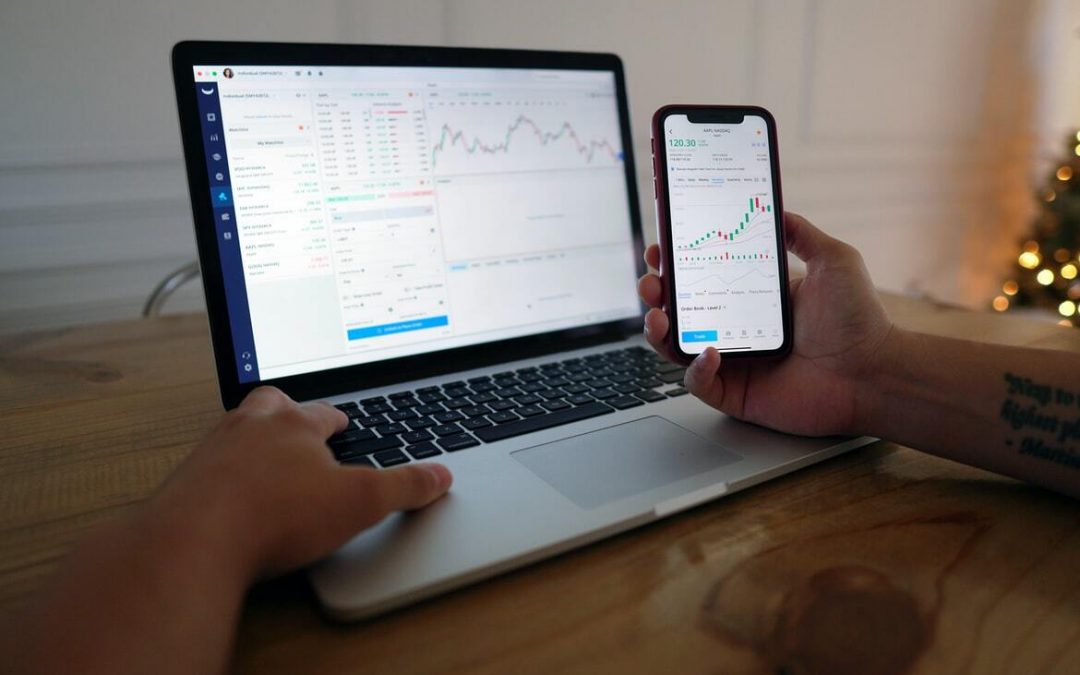 Alcohol consumption is a routine part of life for most of society, as having a few drinks here and there can be a relaxing and enjoyable activity.

On a global scale, its regular consumption makes alcohol a massive business. That’s why many investors are looking for the best alcohol stocks to diversify their portfolios.

Often, a few different liquor brands are owned by one holding company, and the holding company is the entity you would invest in. Craft beers and bespoke premium ranges are popular amongst consumers at the moment as well as low alcohol varieties.

Experts predict, however, that with job losses and impending economic downturns, consumer preferences may revert to enjoying more mass-produced brands that are easier on the pocket.

So if you’re looking for the best alcohol stocks to invest in for a diversified portfolio, you should consider selecting brands that cater to a range of tastes and price points.

Keep reading to find our top picks for the best alcohol stocks that you should keep an eye on.

Why Invest in Alcohol Stocks?

Through good times and bad times, people drink! Or so the saying goes.

Alcohol is a regular consumable for most people around the world, which makes it wise to consider when making investments. And it’s this wide consumer appeal that persuades investors to buy alcohol stocks.

Also, alcohol companies, especially in the beer industry, are known to show consistent organic growth and pay dividends because of their strong pricing power and consistent revenue.

So what have we seen with alcohol and beer sales during the pandemic?

More on Stock in Alcoholic Beverages and Wine Brands

As stay-at-home orders were put into place, restaurants and bars were closed. As a result, people turned to online shopping and enjoyed their after-work drinks at home instead of at the bar.

This flood of sales in the home has made up for the loss of sales alcohol brands have seen from restaurants, airlines, and hotels.

As travel opens up and restaurants are back up and running, we are due to see alcohol sales from these channels rise, which will be great for the alcohol industry.

While investment needs vary and there might be many contenders for the best alcohol stocks, we’re going to focus on the companies that have broader investor appeal.

In 2008, the company was formed when international brewing company Anheuser Busch acquired InBev.

Some popular beer brands include Budweiser, Michelob, and Stella Artois.

Anheuser Busch supplies a large number of restaurants and bars from all over.

Diageo has operations in 180 countries and is involved with beer, wine, and spirits.

The company produces and distributes its own products, making it the second-largest distiller and largest liquor distributor in the world.

For the current year, Diageo’s expected earnings growth rate is 16.9%

Diageo owns brands, such as Johnie Walker, Captain Morgan, Don Julio, and Baileys. The company also has one of the largest portfolios of Scotch Whiskey in the world and owns Guinness Beer.

Diageo has seen consistent dividend growth over 20 years, and its current dividend yield is 2.85%.

This makes Diageo one of the best high-quality dividend stocks in the alcohol industry.

The Boston Beer Company Inc is one of the largest breweries in the U.S.

The company specializes in craft beer and also produces malt beverages and cider products at its own breweries and under contract.

Boston Beer Company is looking at an expected earnings growth rate of 52.1% for this year.

Samuel Adams is the craft brew that put Boston Beer on the map.

Since then, the company has added a few different ranges to its offerings, including Twisted Tea as well as launching a hard seltzer, called Truly hard seltzer, which has been one of its best sellers for this year.

Hard seltzers are all the rage right now, with their low-calorie content and alcohol level. And the company’s craft beers and hard seltzer products have boosted its stock performance, as these drinks are currently very popular.

Constellation Brands Inc. is a Fortune 500 company with a huge portfolio of notable brands of beer, wine and spirits.

A differentiator for the company is the flourishing wine brands that it owns. Constellation Brands Inc. owns wines like Robert Mondavi, Clos Du Bois, and Mark West.

The company’s beer selection includes Corona, and it has spirits, like High West Whiskey, and Svedka Vodka.

Constellation Brands Inc. has increased its revenue by 21% since 2016, showing strong, consistent growth.

This is thought to be a wise move, as the marijuana industry is seeing growth as it becomes legalized around the world.

Brown Forman is the largest producer of spirits in the U.S.

The company was started in 1870 and has had a long history of success.

Some of its well-known brands include Jack Daniels, El Jimador, and Woodford Reserve.

Brown Forman has seen steady growth in dividends for the last 3 decades, so the company is known as a sure dividend stock.

Compania Cervecerias Unidas is one of the leading alcohol companies in Latin America.

Founded in 1902, the company is well established and makes non-alcoholic beverages, food products as well as beer, wine, and spirits; and it’s also known for its collaborations with strong brands such as Heineken, Pepsi, Guinness, Nestle, and Snapple.

Income investors enjoy this stock, as it currently holds a 2.85% dividend yield.

If you are after a great dividend yield, Molson Coors Beverage is currently paying 4.34% — making it one of the top alcohol stocks.

Molson Coors is a result of a merger between Canadian brewing company Molson and USA Brewers, Coors.

The merger produced a popular portfolio of craft beers, and the company is the world’s fifth-largest brewery by alcoholic sales volume.

Some of Molson Coors’ brands include Blue Moon, Miller, Keystone, and Redd’s.

These top brands have strong pricing power that is expected to maintain revenue growth over time.

The stock price has been falling, but the P/E ratio is lower, and the dividend yield is higher than some of the other alcohol brands, so this is a less expensive pick.

The brands mentioned above are the most popular alcohol stocks.

When choosing stocks, investors often check stock prices first and buy based on what’s affordable to them.

Investors also choose stocks based on which companies have the largest market share at the time. Another factor to consider is a company’s earnings per share or potential dividend yield.

Alcohol stocks are a good long-term investment because alcohol brands are part of most consumers’ daily routine.

These stocks are not sheltered from volatility in the market, but they’re a stable product that can see revenue growth, even during economic downturns.

When travel resumes and restaurants and bars are back in full swing, alcohol sales will likely see an uptick, so it could be wise to pick up some stocks while they are relatively cheap.

Adam has had a passion for finance and investing since the beginning of high school which led him to found TheStockDork.com as a resource for all investors. Prior to starting TheStockDork.com, Adam founded and operated an Investor Relations Firm. When not frantically optimizing the site, Adam enjoys spending time with his wife and 3 children as well as all things outdoors.

The Best BBQ Foods for Men to Grill
7 Pizza Making Secrets You Can Use at Home
Things That Men Should Carry Every Day: An EDC Checklist
We use cookies to ensure that we give you the best experience on our website.AcceptPrivacy policy