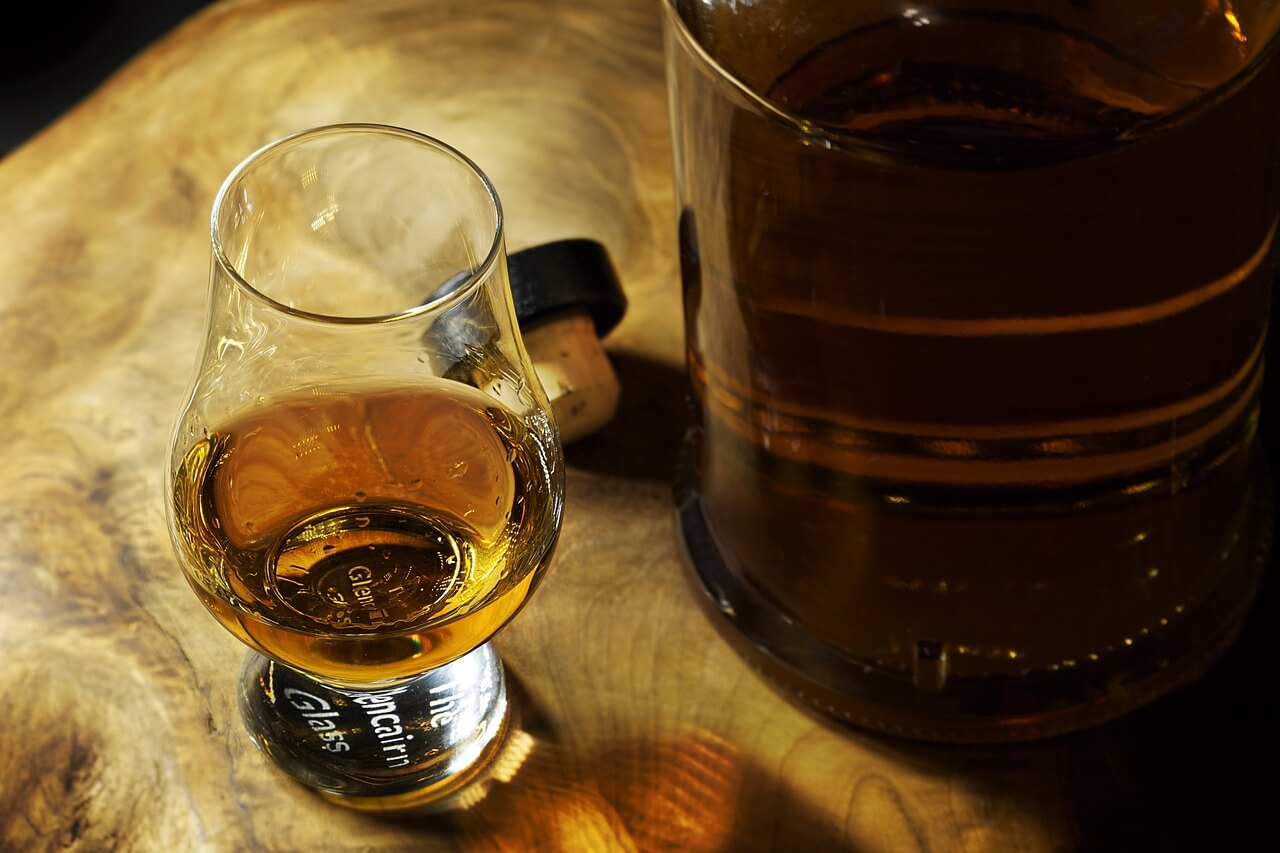 Got a dude in your life who’s not just a huge fan of bourbon and whiskey but who’s also an absolute baller? Read More….
Someone who’s always there for you no matter what? A true-blue ride-or-die friend is all too rare nowadays, so you should show how much your brother from another mother means to you. In a way that’s not going to feel awkward and embarrassing for both of you, that is.

Well, now you can with our state-of-the-art bourbon bottle engraving! Now, it’s easier than ever to personalize a gift like a bourbon or whiskey bottle by engraving a special message directly on it. Whether it’s his birthday, he just landed a promotion, or just because you need to show him just how much you appreciate him bailing you out that one time, a personalized gift is always the right move.

Our custom engraving technologies mean that we can engrave just about anything you want. From an engraved message like wishing him a happy birthday, a favorite movie quote, or even a heartfelt little note about how much he means to you, our engraving technology can handle pretty much whatever you like. The secret? We use real, honest-to-goodness laser engraving to etch your message safely. The end result is that your buddy has an engraved bottle that he now has an excuse to hold on to once it’s empty! The best part? Our engraving process might look like a million bucks but it won’t break the bank.

Isn’t it time that you really showed your best bud how much he means to you, and in a way that isn’t either awkward or embarrassing? We think so. That’s why we offer custom engraving, after all. So don’t bother getting him another gift card when he deserves so much better – present him with a custom engraved bourbon bottle. If he’s as much of a stand-up guy that you know him to be, then he’ll be sure to appreciate that you went through the trouble of engraving it for him. And if you really want to impress him, tell him the engraving cost you a lot of money. That last part will be our little secret!

See All Of Our Engraved Gifts Here
We use cookies to ensure that we give you the best experience on our website.AcceptPrivacy policy